Last week we had summer weather (28 C. / 85 F)—our August weather. . . .This week it is rainy and overcast, like June weather.  Here in Calgary, where I live, the season of Spring has come unexpectedly early.

The neighbourhood rabbits who have brownish fur for a few months in the summer and fall, and white fur the rest of the year, are having to catch up to their current surroundings (brown and dry foliage as opposed to ground and bushes covered with white snow) by molting before their body is telling them it is time. And birds, as they have been called from their winter location early, are trying to nest in trees that have not managed to produce a full coverage of leaves.

This week I am happy for the Earth as it enjoys the moisture.  I know that nature functions better at this time of year with cooler temperatures and precipitation. And even though I love the warm sunny, cloudless days, I know that the soil, the rivers, the animals, the vegetation are all desperate for rain.

There have also been earthquakes in Japan and Ecuador, plus floods in Texas and a wildfire in Canada (which usually arrive in late summer). So, what is Mother Earth telling us?

I keep coming back to legendary Atlantis, and Lemuria, and Mu before them.  According to my Aboriginal friends (and other ancient traditions), we are entering into the 5th cycle of humans on planet Earth. 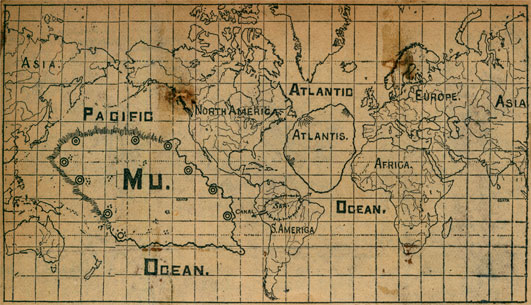 Like Atlantis, and Lemuria, and Mu we too are living in legendary times. . . . So much to say about that . . . and I will be writing more about it in my next blog.

In the mean time, I am wondering what you know about Atlantis?

In pondering further on TASTE, I have recognized that this word comes up in my vocabulary on a regular basis–and in more ways than describing an impression on the tongue. I use TASTE to express feelings, thoughts and reactions.

For example, a few days ago I had an unpleasant encounter with a customer service representative that I described as leaving a bad taste in my mouth.

In observing current politics, I have thought more than a few times lately that some politicians have presented themselves in very poor taste.

Last week, I had the pleasure of speaking with a wonderful woman, whose style and overall good taste was so pleasing to my senses that she has left a lasting impression.

Interestingly enough when I researched quotes and proverbs about TASTE, I discovered its recurrent use throughout history.  From Sir Winston Churchill, to Victor Hugo, to Edward Fitzgerald; each has added depth in expressing their opinion of good and bad TASTE.

Proverbs include multiple references to TASTE.  My current favorite is the following Chinese Proverb: “Sour, sweet, bitter, pungent, all must be tasted.”  Quite the metaphor for life…

How do you draw on the sense of TASTE in your life? 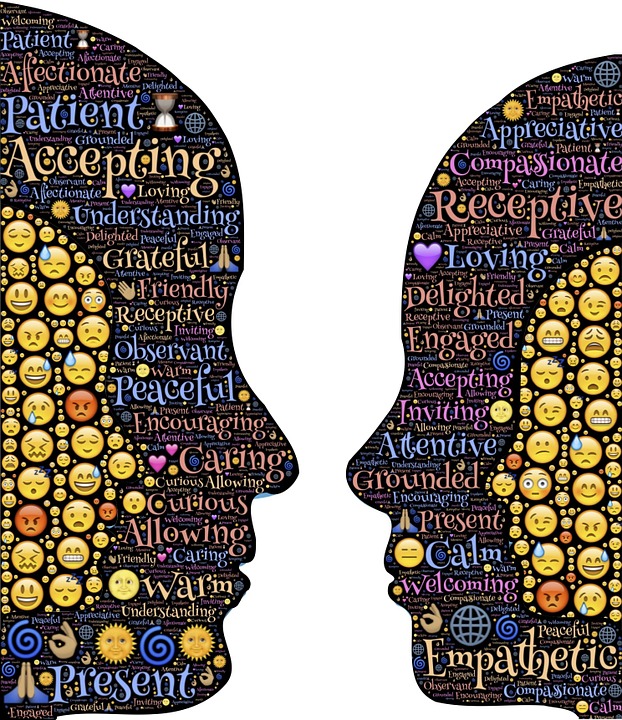 I am continuing to prepare my  Introduction to Embodied Awareness online course . . . Last week I shared with you my fascination with smell.  It only makes sense then that I am enthralled with Taste as well.  I thought you might enjoy a snippet from the up-coming course . . .

“Does a particular experience leave a “bitter taste in your mouth” or was the experience especially “sweet”?

Sweet, salty, sour, bitter and savory all have their place in nourishing the body—and the soul.  Taste, like all the senses, moves from the most physical or dense to the most subtle and sublime, until it becomes a metaphor for our spiritual nature and soul-experiences.

Did you know the second chakra correlates with the sense of taste?  Smell and taste are both associated with nourishment in Hindu Tantric traditions.  Most gourmets will confirm how taste can transport you to other worlds and induce states of joy, bliss and satisfaction.  These delicious experiences correlate with the second chakra’s focus is on distinguishing creativity and pleasurable encounters from guilt, worry, emotional reactivity, manipulation and other negative events.

At the most subtle level, taste poses the question: 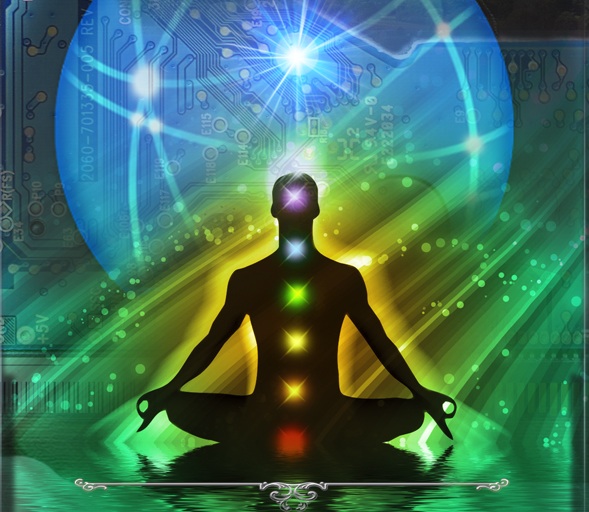